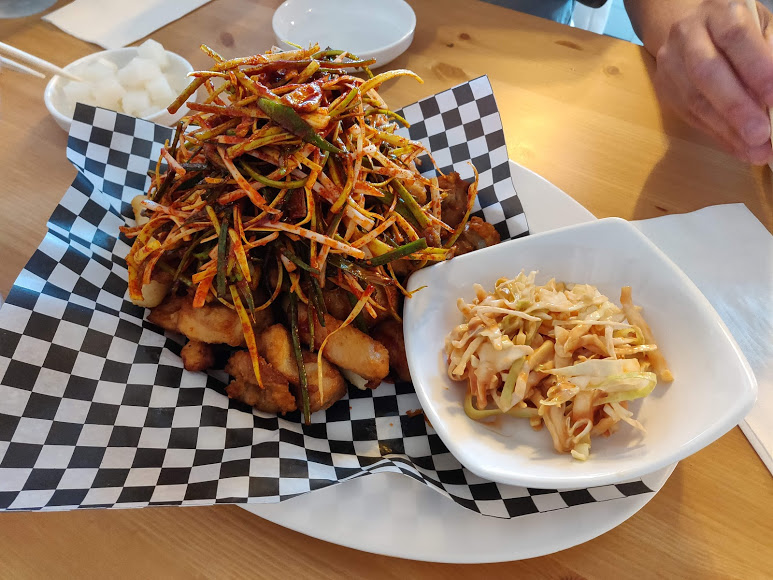 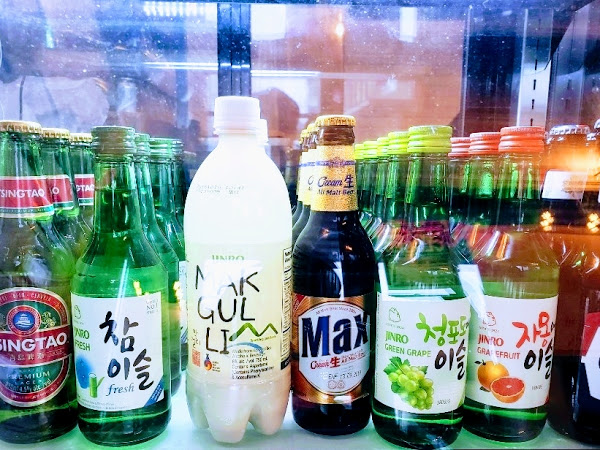 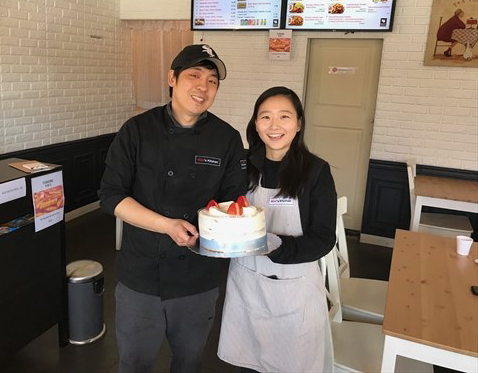 Sean Kim is a Korean-style chef and baker. He worked at Seoul's Grand Hyatt Hotel for more than 10 years. His dishes have been eaten by celebrities, such as Tom Cruise, Barack Obama and Queen Elizabeth II. In 2015, Kim and his wife Jiyoo moved to Canada and settled in Kitchener-Waterloo. After managing Camridge's beloved DiPietro Bakery, Kim decided to open his own restauraunt. Our community is home to many kitchens, but one thing is certain about Kim's Kitchen—chicken will never be the same. 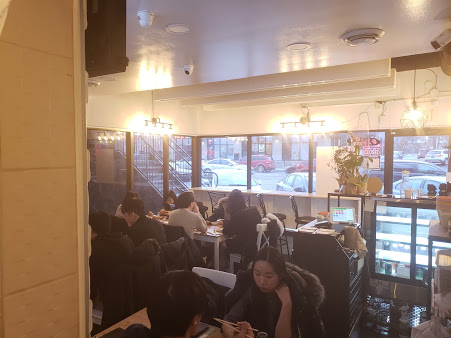 "The service was very friendly, quick, and top notch as usual ... the best Korean fried chicken within a 100km radius."

"Absolutely incredible food ... the chicken is beyond belief. It's fresh, crispy, and juicy."

"You can taste the care and authenticity that goes into every meal. Easily the best I've eaten in my lifetime."